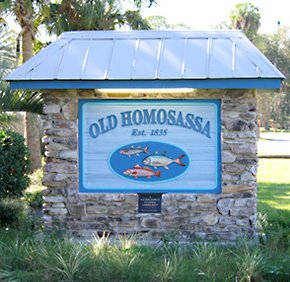 Serving Homosassa Residents, Vermillion Enterprises is YOUR Coin & Gold Buyer! Easily accessible and worth the drive!

Our prices cannot be beat! We pay TOP Dollar and pay you CASH on the spot. We have been in the business for over 15 years, providing quality service and exceeding customer expectations. Many drive from ALL OVER Florida to BUY and SELL with us! You can too! 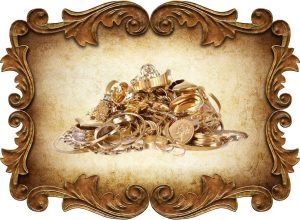 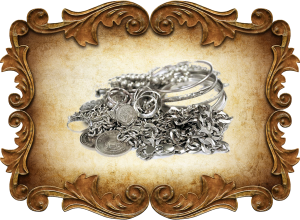 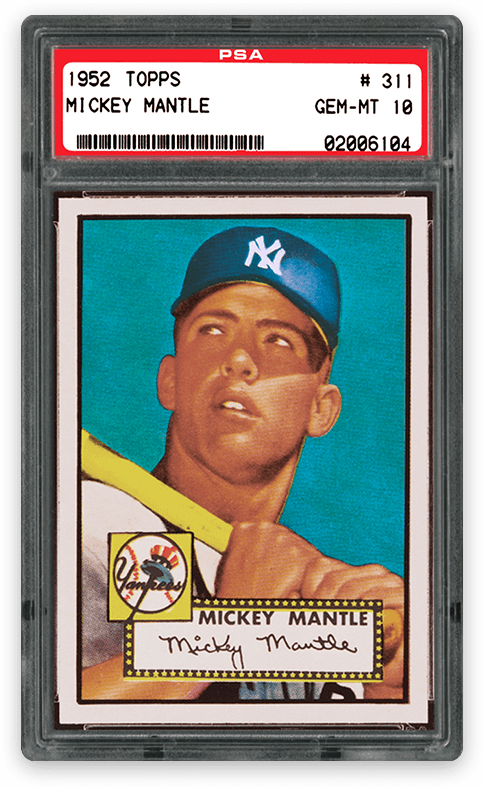 Looking to BUY or SELL Gold or Silver Bullion? We’re NOT Bullion Around! Fully stocked, as well as, always looking for more!

Bullion Bars, Rounds, and Coins! Bring Yours in for a FREE valuation! Or Buy some today! 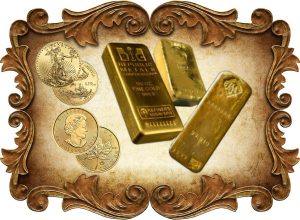 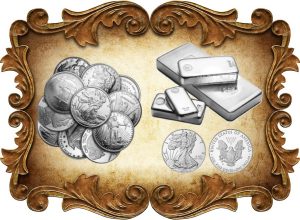 Serving Homosassa Residents – we are your location for Gold, Silver, and Coins. Whether you are looking to BUY or SELL, we will make you an offer you won’t want to refuse. The BEST rates are at Vermillion Enterprises!

Embrace Florida’s Nature Coast! One of the best places to do that is Homosassa.

Located just 10 miles south of Crystal River, Homosassa opens up a window of possibilities for anyone looking to explore!

Grab yourself a Souvenir Map and Make Your Way Across Homosassa Like A Pirate! Treasures Abound! Including your local Coin Shop & Gold Dealer – Spring Hill Coin & Gold Buyers – Vermillion Enterprises.

A short jaunt down US 19 S. Take a Left on Spring Hill Drive. We’re the blue two story building on the Right. Explore Gold & Silver Treasures to be Bought or Sell your Gold & Silver Jewelry to us!

Where Wild Monkeys Inhabit a Small Piece of Florida Lands.

A land developer, GA Furgason, was building a new wildlife attraction – Homosassa Wildlife State Park. At the same time, a rock in the ocean stood abruptly ajar just a short distance away. Bottoming out boats. On the regular. He instructed his construction crew to build atop it with mounds and pounds of dirt. Until one day, it was it’s own little island. A couple trees and a lighthouse later, the land was complete. 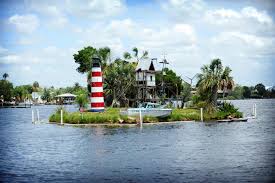 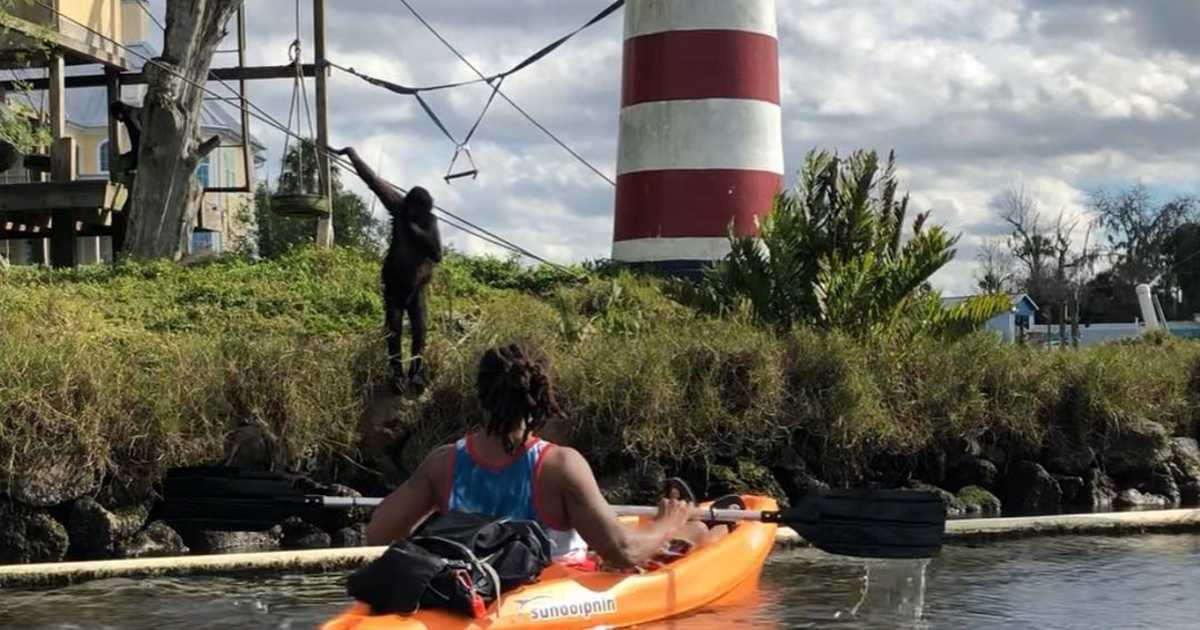 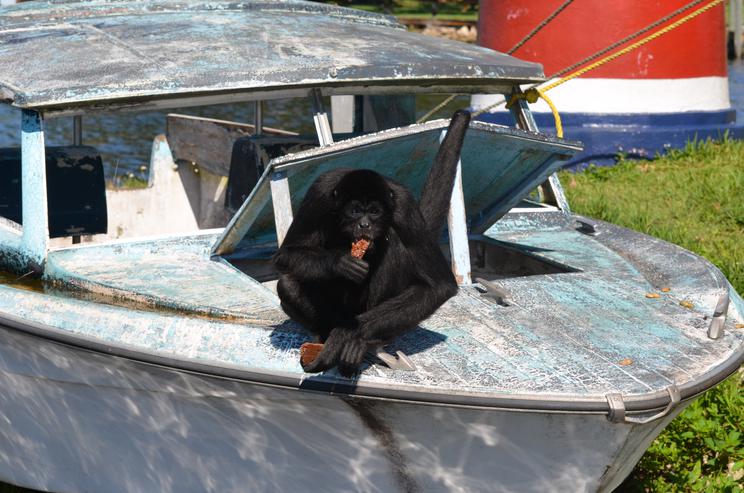 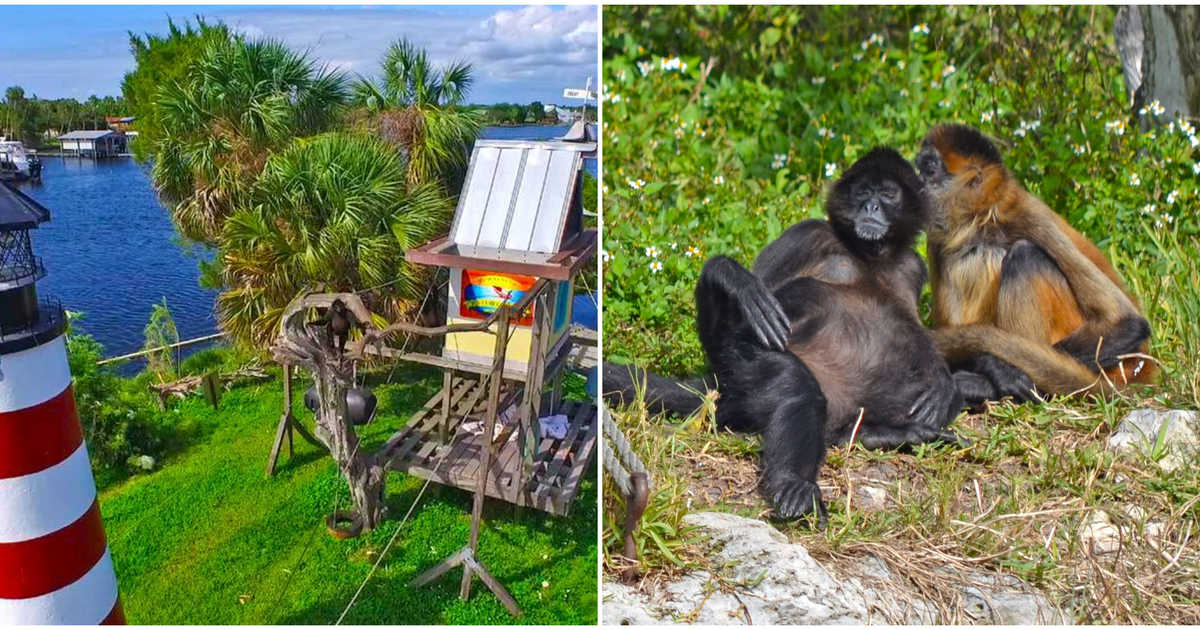 Well, at this time, small group of monkeys were brought into Florida by a polio researcher. Dr. John Hamlet. Their use in research exhausted, they needed some where to go! Low and behold, the grand land developer Mr. Furgason was willing to home them in his Wildlife Park.

But these particular monkeys were exceptional escape artists. Rumored to be a special sort of obnoxious.

After several run-ins with the law – swiping candy from children, breaking into cars, and taking bites out of trusting, food offering hands. Furgason was up to his ears in monkey business.

He is quoted as repeatedly stating “he wished he could send the little hooligans to Alcatraz”.

Then, like a lightbulb turning on… He realized he had a monkey-sized Alcatraz right there in his grasp!

The tiny island with the tiny little lighthouse! A perfect getaway for these monkeys to live!

As well as be observed by visitors who could enjoy them without becoming victims of their mischief.

So off to the island they went – three spider monkeys and two squirrel monkeys. Which is now known as Monkey Island.

While We Know There’s Monkey Business Going On At Monkey Island, Vermillion Enterprises Is NOT Monkeying Around! We Pay Cash For All Your Gold & Silver – Jewelry, Bullion, & Coins! Plus We Have LOTS Of Bullion & Coins To Sell! We Are NOT Under-capitalized! Nor Under-stocked. Call Or Stop By Today! 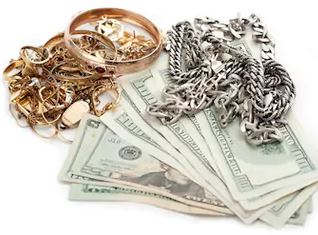